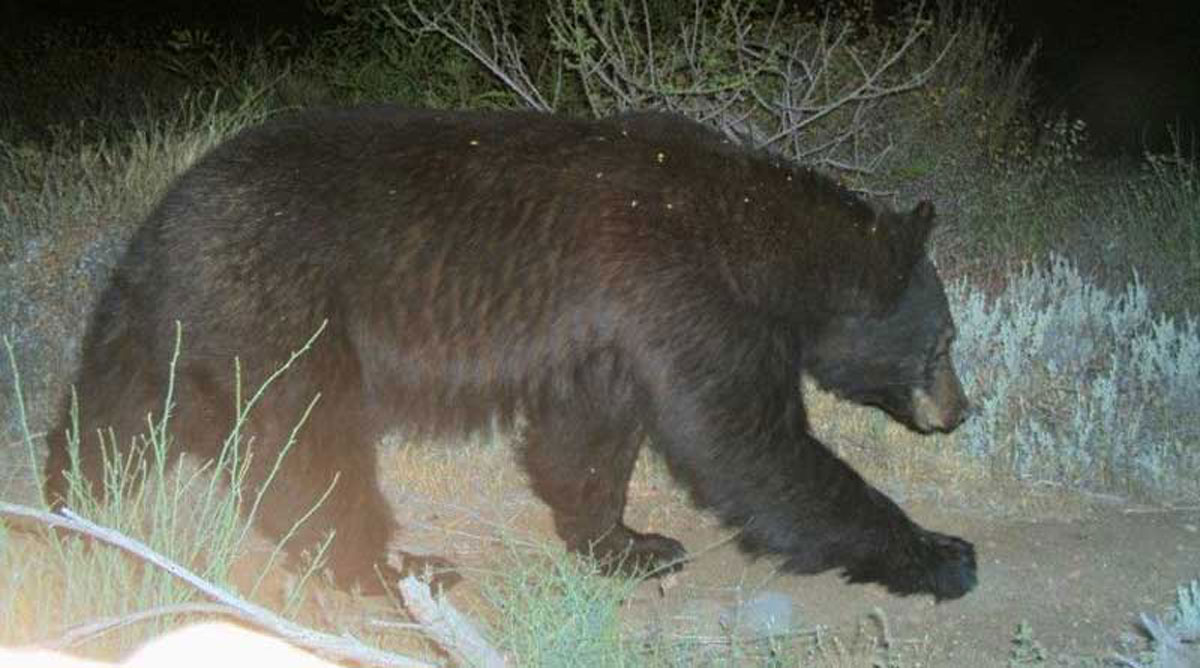 From distracted drivers, potholes to searing heat, cyclists face many hazards and dangers when tackling the open road. Few expect – or are prepared – to face a black bear attack.

Green Valley senior citizen Bob Lewis, a cycling editor for BikeArizona.org, was attacked by a black bear while on a journalism assignment in Patagonia, Arizona. Lewis, 63, was camping in Patagonia and woke up to hearing “grunting and snorting”, certain he was being accosted by a javelina. He peered out of his two man pop-up tent to find quite the surprise.

“I looked out in complete disbelief,” said Lewis who is also a bicycle tour guide for Tucson Bicycle Rentals. “I thought I was going to have a heart attack.”

Lewis said the bear circled his tent possibly smelling a banana inside. The bear then stood in front of his tent screen glaring ahead. The long time cyclist said he called 911 hoping authorities could help. The large size bear then approached his tent.

“He got within a few feet of my tent. I could see his teeth.”

Trapped in his tent with his truck just 15 feet away, the bear stood up and jumped on top of his tent. Lewis yelled and struck the bear with “wild punches”. He says the bear retreated 20 feet away while he used his remote car keys to open and close the car while flashing the lights at the bear.

Lewis fended off the bear after it jumped on top of the tent.

Yelling and screaming at the top of his lungs while activating his car alarm, a neighbor was alerted who came to the camp site. The bear retreated towards the town.

Lewis believes the bear was only on a food hunting expedition.

“He had no idea what or who was inside of that tent. Once he faced resistance, he retreated.”

Arizona Game and Fish authorities said they believe this is the same bear that has been pestering the town for the past two months. No one has been injured.

Lewis has been biking the border area for over 15 years and was not carry a gun. He said he will now be camping with a gun and sleeping in his truck.

Britt Oleson, wildlife manager with Arizona Game and Fish said once the bears start hanging around a populated area and getting more reliant on human food and less afraid of humans, that the bears are trapped and relocated or euthanized.

Lewis is believed to be the only person who has suffered an injury from this bear. He said he will continue to bike Patagonia and the Mexican border.

When To Go Cycling And Traveling I... 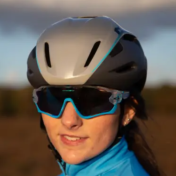 The Arizona Bicycle Association is the official cycling and mountain biking site for the state of Arizona. We are a dedicated volunteer organization promoting all forms of cycling including road and gravel biking. We are a volunteer organization dedicated to the promotion of bicycling in our state. More than just promoting bicycling in Arizona, we help foster safety awareness and trail building as well as trail advocacy.